About that new Christmas TV…

About that new Christmas TV… 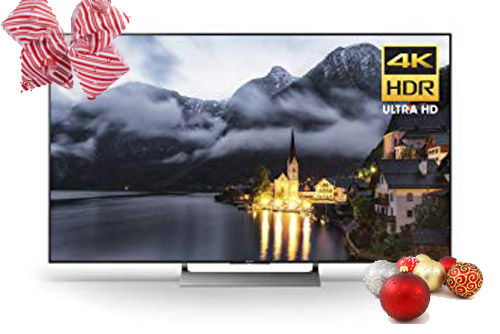 Last week, Jim attended "The Video Show," which was held in Washington D.C., at the Walter E. Washington Convention Center. John Humphrey from Hitachi pointed out that HDR may be the key feature you notice in that new 4K TV this Christmas—not the 4K resolution.

The average household has their TV on the opposite wall from their couch. In order to notice the 4K resolution, viewers would either have to move the couch to the middle of the room or buy a screen of 100+ inches. However, HDR is perceptible at any distance.